The History of Avon 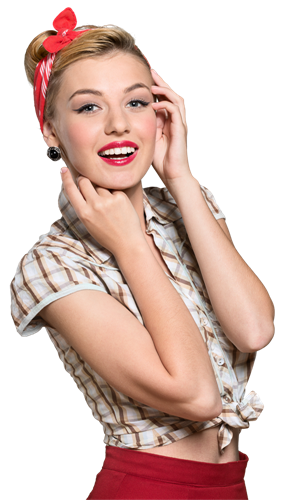 To be the company that best understands and satisfies the product, service and self-fulfilment needs of men & women globally.Avon is the world’s leading direct seller of beauty and related products, with a global annual turnover of $7.7billion. Avon markets to women in over 143 countries through 4.9 million independent sales Representatives - often fondly known as the Avon Lady.Avon UK launched Leadership in 2004 to complement the Representative role. It allows Representatives to recruit, train and develop their own team of Representatives. It is aimed at those looking to enhance their career prospects and boost their earnings. The Leader opportunity gives them more responsibility and the chance to run their own team and ultimately their own Avon Business.Avon product lines include the well-known brands Anew, Skin So Soft, Avon Colour, Advance Techniques and today – tomorrow- always, the fragrance trilogy. Avon also sells an extensive range of health, fitness and wellbeing products, jewellery, lingerie, accessories and gifts.

How it all began

The roots of Avon can be traced back to 1886, when door to door salesman David McConnell made the decision to sell perfumes, rather than books to New York homes.Known in those days as The California Perfume Company, the business quickly prospered and Mr McConnell appointed his first General Agent Mrs P.F.E Albee. At a time before women had the right to vote, Mrs Albee was instrumental in establishing the unique sales method that continues to be Avon’s hallmark today.David McConnell had aspirations to expand his company overseas and recognised the need to change the company name. Having been enchanted by the beauty of Stratford upon Avon during a visit to England, David McConnell was inspired and in 1939 chose the name Avon for his growing international company.In 1959, operations began in the UK and, today is one of the top 3 beauty brands in the country with growing market share in the UK beauty market.

Avon is a founding member of the Direct Selling Association (DSA) which sets the standard by which all direct selling organisations operate. For more information visit www.dsa.org.uk.